On Tuesday, I paired the Phillies Opening Day Lineup with classic Wu-Tang lyrics.  Today, I present the rest of the team.  Like before, I’m not censoring the posts and if you have any complaints, please send them directly to The Wu.  Now please get out your media guides and Wu Tang Manuals and enjoy… 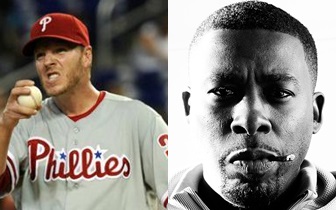 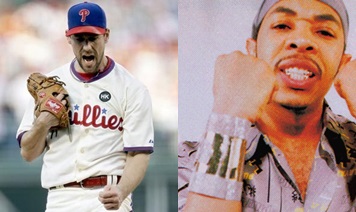 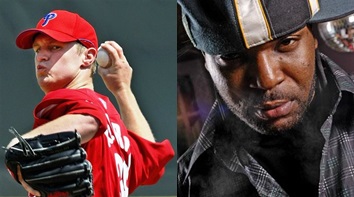 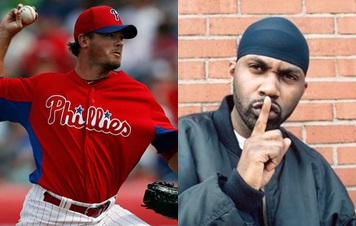 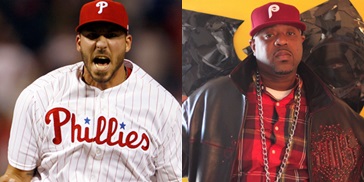 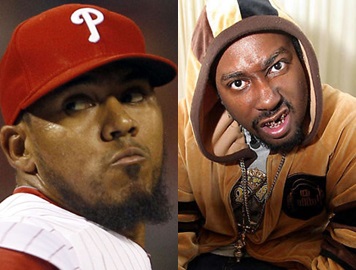 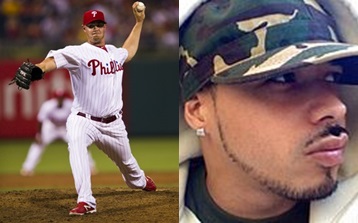 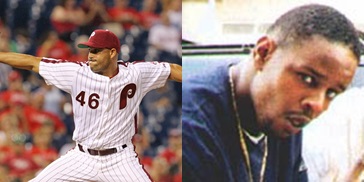 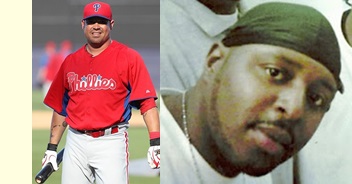 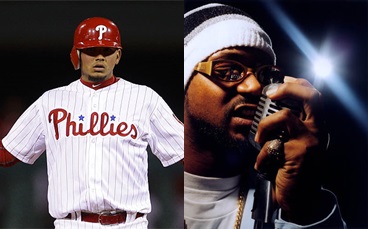 “Aiyyo I roll like a bat out of hell
Evil acapell’s fly spittin’ out my grill
Before I hit the sky with springtime colors
Juicy as a Sunkist, certain broads double dutch this
They carve it in they wrist, pillsbury blazes
Straighten the crumbs left on the stove, clothes in my lady hair
Plus yours the look gold God, the old tainted bald technique
Got these vegetable lasagna niggas in they whips
Jumpin out they seats, eighteen, Bronzeman Part II
We like Dorothy Hamill on ice
We in your hood we might circle, hats down low in the Range
Switch lanes, change my tire, peel out
Real loud on the stage yo, I shitted on your hood kid
I shitted on your hood, got to your burner too late
I’m lookin’ real good, draped out
Shinin’ like a fresh fifty cent piece, your girlfriend, c’mere
Oh shit, you my man’s niece, the gourmet pocket twenty
Bombs made of clay, Sexcapades take place.”                                                                     –Ghostface Killah “Older Gods” 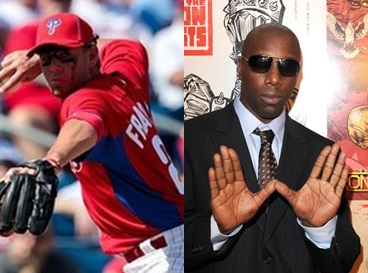 “Stand like Collossus, regardless to whom or what
Numerous attempts at my life, so who to trust
Who but us, to supply ya with the fire
The burning truth, 150 Absolut proof
On the mic like Moses spoke in golden scribe
Survivor of the oldest tribe whose soldiers died
I notified families, we shed tears and mourn
But our hands are on the ammo cause the battle`s still on
Sound the horn, we come rumbling through the function”                                                       –Inspectah Deck “Above The Clouds” 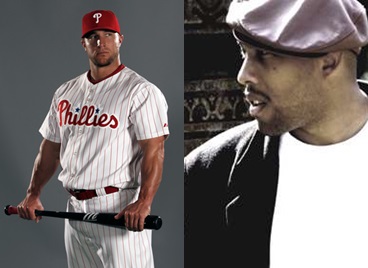 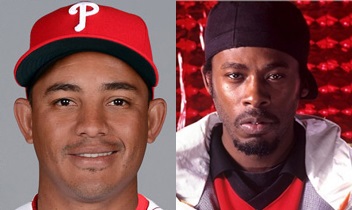 “Cruisin’ on the interstate, just follow while I innovate
Too many try and imitate, medallion like a dinner plate
Front and get your dinner ate, chinchilla for the winter, wait
I’m tryin’ to bring the sexy back like Timbaland and Timberlake.”                                –Method Man “Campfire”

“What you intrigue, through your rap fatigue
In the MC world, is a minor league
What you speak, you swear it’s unique
It’s just a peek, physique, of an old antique
Don’t expect a project, then it’s bound to freeze
Your whole head is stuck and stiff
Next Siamese, I never liked rhymes
That’s incomplete, then again obsolete
I shall repeat, there’s an Easy Street
For niggas who earned, then learn your sojourn
Then you return, as an intelligent, positive, messanger
Not an experiment negative Lucifer
With a tingling gloss of grafted skin
Nothing like spring sauce, of the true origin
Who would score, the wizard of war
A cave man’s best friend was a god damn dinosaur
No more jungle-like living, from the Blue Lagoon
It’s not an Animal House, National Lampoon
If you understand the what when
Why how, are you fellas who exempt
Or to disallow, a fresh MC, that will knock you down
I gets dizzy spellbound like a merry-go-round
While I’m freaking, shall I expose
You take a subject, and then you decompose…”                                                                            –Ol’ Dirty Bastard “Ol’ Dirty’s Back” 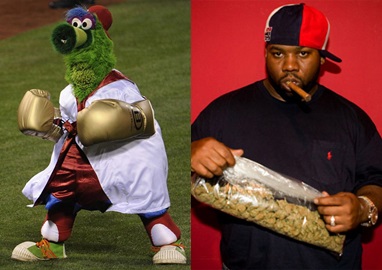 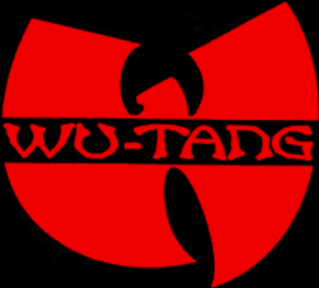